© Griffith Institute, University of Oxford, 2013-. Unauthorized use and/or duplication of this material without express and written permission from this blog’s owner is strictly prohibited. Excerpts and links may be used, provided that full and clear credit is given to Griffith Institute and "Wonderful Things" Blog with appropriate and specific direction to the original content.
Browse: Home   /   Children’s Christmas parties 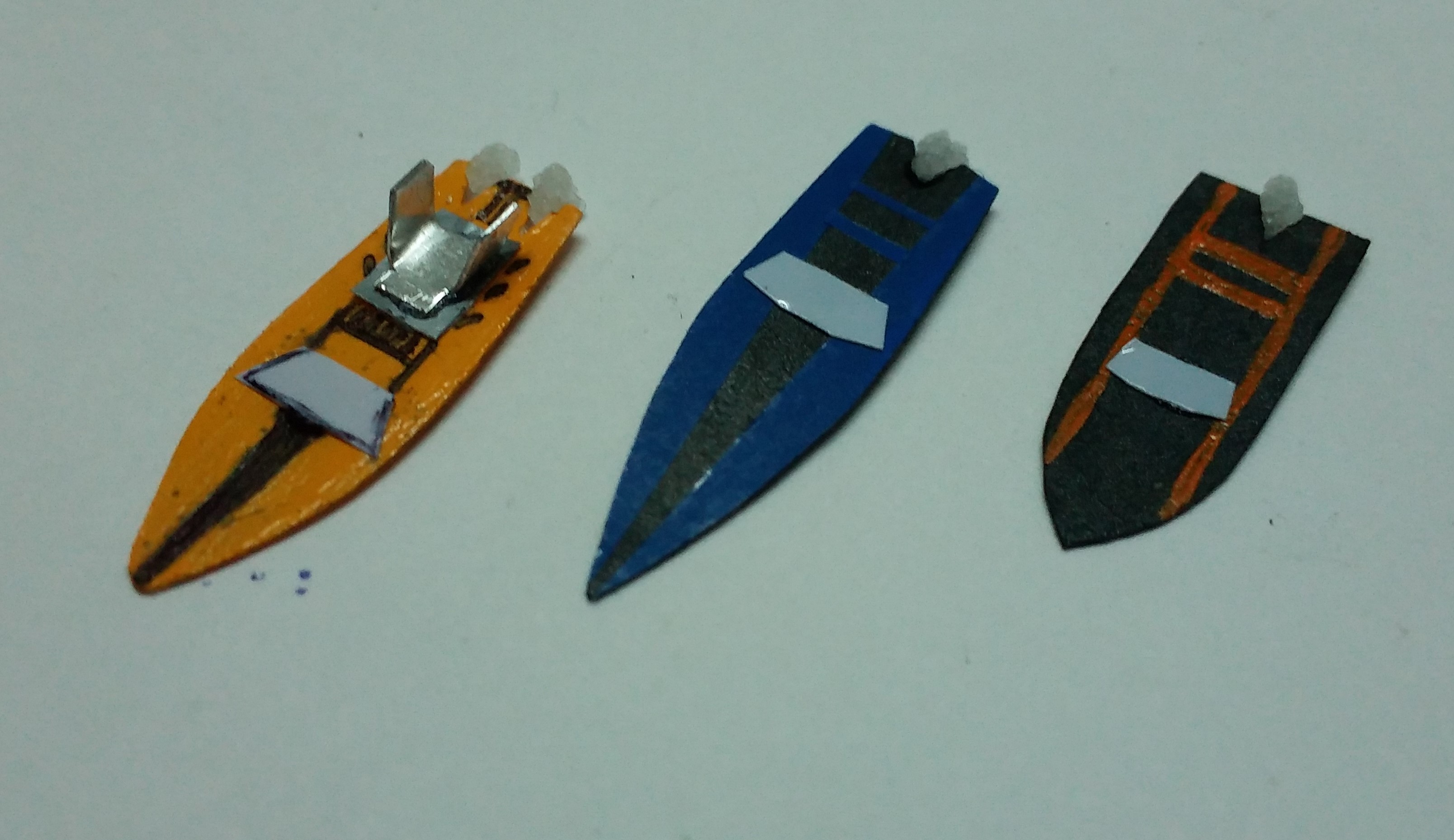 This post looks at the parties Amice Calverley, Myrtle Broome and others gave for the local Egyptian and ex-patriate children at Christmas.

At Christmas each year, Amice Calverley and Myrtle Broome gave a party for the children of the men working with them at the temple of Seti I at Abydos, and for other local Egyptian children. Preparations began early the first year, with Myrtle writing to her mother on 25 October 1929 that “we are planning to make a festival of Abu [Father] Christmas for the native children & to have a decorated tree for them. I want to make some paper toys for it, so could you enclose scraps of bright coloured stiff paper in some of your letters”. Myrtle already had “a roll of gum paper here … so could make all sorts of paper toys if I had suitable paper”. By mid November the coloured paper had arrived, and Myrtle started to make toys in the evenings. On Christmas morning Myrtle and Amice filled 70 handkerchiefs with sweets, nuts, and oranges to provide a present for every child. They expected about 60 children, but luckily “provided for some extra in case we had miscalculated”. In fact, “over 80 came, [so] we had to hastily supplement from our own stores & make a few adjustments, but fortunately no child went away empty-handed”.

The following year Amice and Myrtle did not arrive in Abydos until early December and almost immediately went to Chicago House in Luxor to discuss recording methods, so had little time to prepare for Christmas. They had no Christmas tree, but still gave the local children bags of sweets, for which “Sardic [the head servant] has purchased on our behalf about 20 lbs of the most lurid horrors which he says will delight the hearts of all the children”. Myrtle did not doubt the children’s pleasure, but told her mother that she had “grave misgivings as to the effect on their tummies & foresee many future demands for Eppy [Epsom salts] or castor oil”.

In 1931 they had a Christmas “tree” again – “a very big branch cut from a tree in the cultivation & planted in the desert behind the house”, which they decorated “with nuts & sweets tied in gay cotton hankies & oranges”. They entertained fifty children “& after the gifts from the tree were distributed we got them to run races, & gave sticks of sugar cane for prizes. There were races for big & little boys, & big & little girls, three-legged races, sack races & tugs of war & the children entered into the fun thoroughly although the methods were new to them & they all behaved beautifully”. Myrtle also produced some “little camphor boats” which she had bought at Woolworths in Falmouth during the summer. There was too much wind to sail these little boats on the Nile, but they sailed one in a soup plate. Small (2 cm) boats can be propelled by a surfactant which dissolves behind the boat, creating a difference in the surface tension of the water causing the water to flow away from the stern of the boat and so moving the boat forward, and Myrtle’s boats were presumably something like these.

Two year later the party was postponed until 2 January 1934 as Amice did not arrive at Abydos until the New Year, but again “the children ran races, & we gave sticks of sugar cane as prizes. Of course we had to arrange [it] so that every one had a prize”. A few days later, Myrtle was recruited to help with the preparations for the children’s Christmas party given by Betty Oulton, whose husband Charles managed the cotton factory at Sohag and was the sub-consular agent for the district. This party was given for the seven local European children of various ages, including the Oulton’s six year old son Derek. Epsom salts came in useful again, but for a different reason. Betty planned “to turn the drawing room into a snow palace”, and Myrtle found her “painting the windows with Epsom salts & water to represent frost, & paper icicles hung from everywhere”. Betty wanted to have a snowman but did not know how to achieve this, so Myrtle undertook the task. She sent one of the servants for a sack of raw cotton from the yard and “with an old sheet, lots of loose cotton, old boots & a hat I made a perfect snow man”. Myrtle told her mother that she “also decorated the little tree that formed the table centre & hid the pot in a cotton wool snow drift & cut out little red paper gnomes & made them dance in a ring round the tree on the snow bank”. Myrtle could not stay for the party itself but thought she “had the best of the fun in the preparations”.

At the Abydos children’s party for Christmas 1934, pipes for blowing soap bubbles were the star attraction. Myrtle told her mother: “I blew bubbles for the children on Christmas Day with great success. At first some of them were frightened, but when they saw how easily they burst, they thought it great fun. There were too many children to all have pipes (about 45) so I am giving them to the elder children when a suitable occasion arises”. Earlier she had given a bubble pipe to Sardic for his son, who “was delighted … & terrifies the ladies of the village by saying “look at the afreet” & then blows a bubble in their faces”. At Christmas, she also gave a pipe to one of the three Sudanese soldiers who guarded the camp, who “went off in great glee to show the Ombashi [corporal] how to make balls with soap & water”.

These Christmas parties were clearly popular. In 1936 Myrtle expected that “there will be between 50 & 60 children, quite a large party to provide for”. On Christmas morning they “prepared the Xmas tree for the children … the gifts were as usual, a gay hankie filled with sweets & nuts & an orange for each child. … There were about 56 invited & for whom presents from the tree were provided, but there was the usual infiltration, & there must have been quite a hundred before it was time for them to be sent home”. They also entertained a number of adult guests for lunch that year, including Monsieur Roche, the head of the sugar refinery at Nag Hammadi, and his wife.

Myrtle told her mother that Madame Roche “was delighted to see [all the children], she had never been to such a party before”. It seems therefore that similar Christmas parties were not provided by all the ex-patriates.

Amice and Myrtle were sometimes invited to spend Christmas with friends, but Myrtle explained to her mother in 1932 that “we do so love our Xmas here” – they preferred to invite friends to join them.